The wind may have been chilly, but that didn’t dampen the enthusiasm of those gathering in the Railyard on Saturday, April 9, as Nebraska Children celebrated positive parenting at the 3rd annual Prevention Picnic.

Nebraska Children board member and emcee, Todd Ogden, started off the day introducing Courtney Phillips, CEO of the Nebraska Department of Health and Human Services. She described to the audience her vision for community-based child abuse prevention, where parents mentor and support one another, and the community provides services that strengthen families and prevent abuse. Phillips, in turn, introduced Doug Weinberg, Director of the Division of Children and Family Services who thanked everyone for attending.

Nebraska’s First Lady, Susanne Shore, braved the cold to serve as a Pinwheel Ambassador, handing out pinwheels to children at the event. Pinwheels are the national symbol for Prevent Child Abuse America’s “Pinwheels for Prevention” initiative and illustrate the healthy, happy childhood that each child deserves. 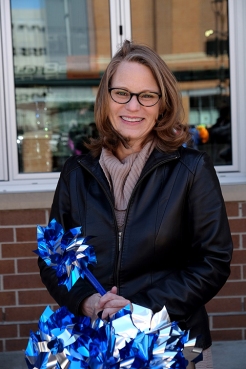 Next, Mike Mennard and band took the stage with his brand of kid-friendly music that involved lots of dancing and audience participation. 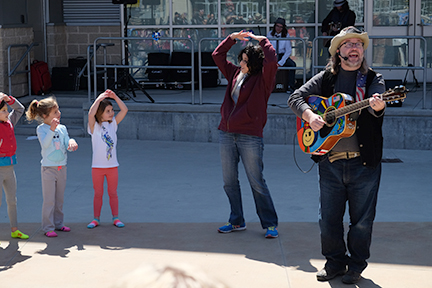 A new addition to the festivities this year, was the presence of Nebraska members of Bikers Against Child Abuse. These committed bikers organize to empower victims of child abuse.

At the end of day, more than 150 parents and children braved the chill to learn more about positive parenting and spend time together. Thank you!

Tagged with: Pinwheels, pinwheels for prevention picnic
Posted in Cradle to career